Known for bleeding love in her music, Ambitiouz Entertainment’s Londie London releases her new song titled ‘Nomakanjani’. In this brand-new single Londie London delivers a mixture of urban beat and soul music with the essence of house music which is her original genre.

The single is produced by Blaq Diamond’s Ndu Browns and Tweezy who added a touch of their unique and creative skills for the song to sound amazing.

‘Nomakanjani’ follows after ‘Run Away’, a track Londie London released in February 2019, where she was talking about eloping with the person who captured her heart.

On ‘Nomakanjani’, the singer and businesswoman speaks about how she is willing to stick it out in a relationship because she wants the love of her life to be with her until eternity. The singer says she may go through ups and downs with her partner but through it all, she will stay.

“I am excited about this song, especially because it sounds different from my last two songs. The sound is new and refreshing, I hope people will be dancing to it throughout this festive season. Ndu is an amazing producer, he did a stunning job on this one,” she says.

Festive season is about to be heated! The single is available on digital platforms. 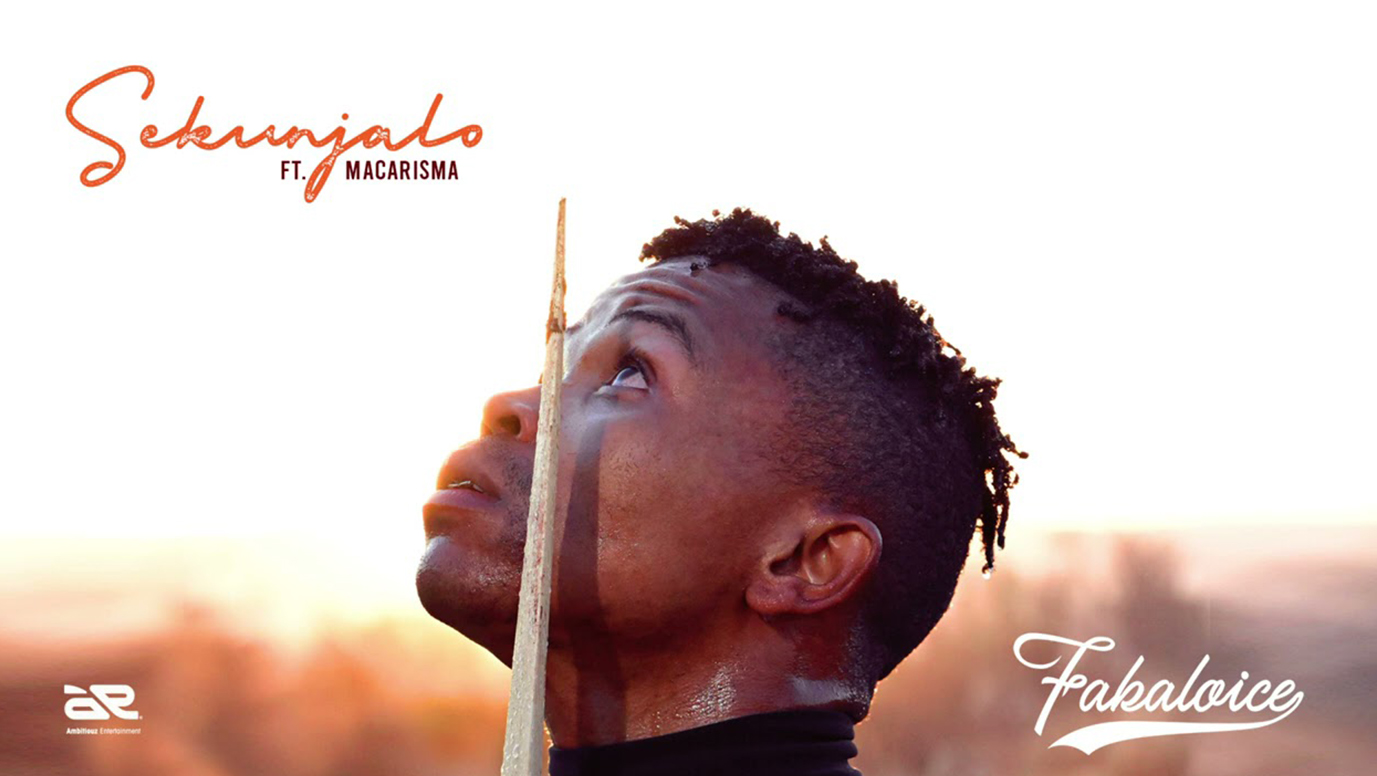