Zondo made it his business to defend the genre, and he teamed up with the best in the

game to prove everyone wrong. The producer, songwriter and rapper released a new song

Hop is not dead!

The song is a blend of Hip-Hop and Trap, and it started as a free style for Fakaloice hence

Triple threat release by In...

Sibu Nzuza dives into a new... 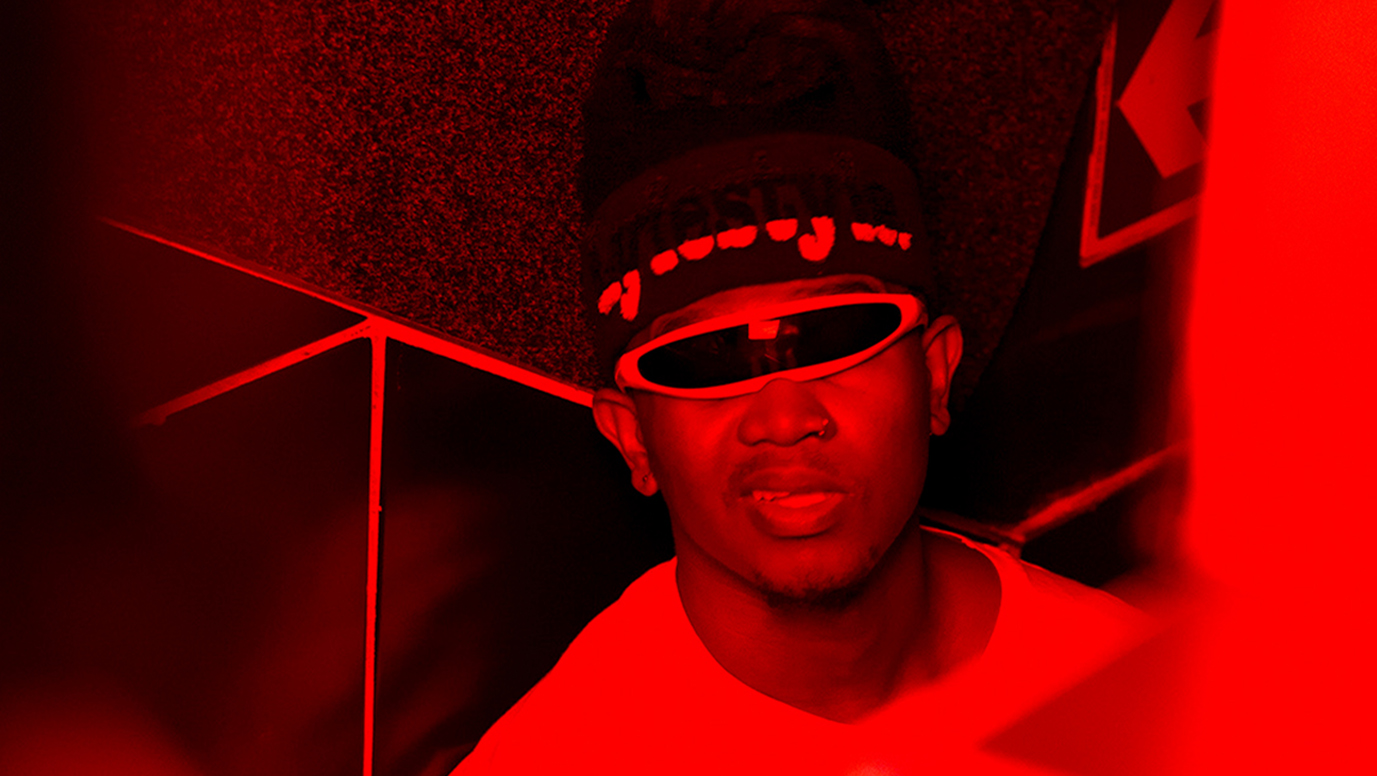 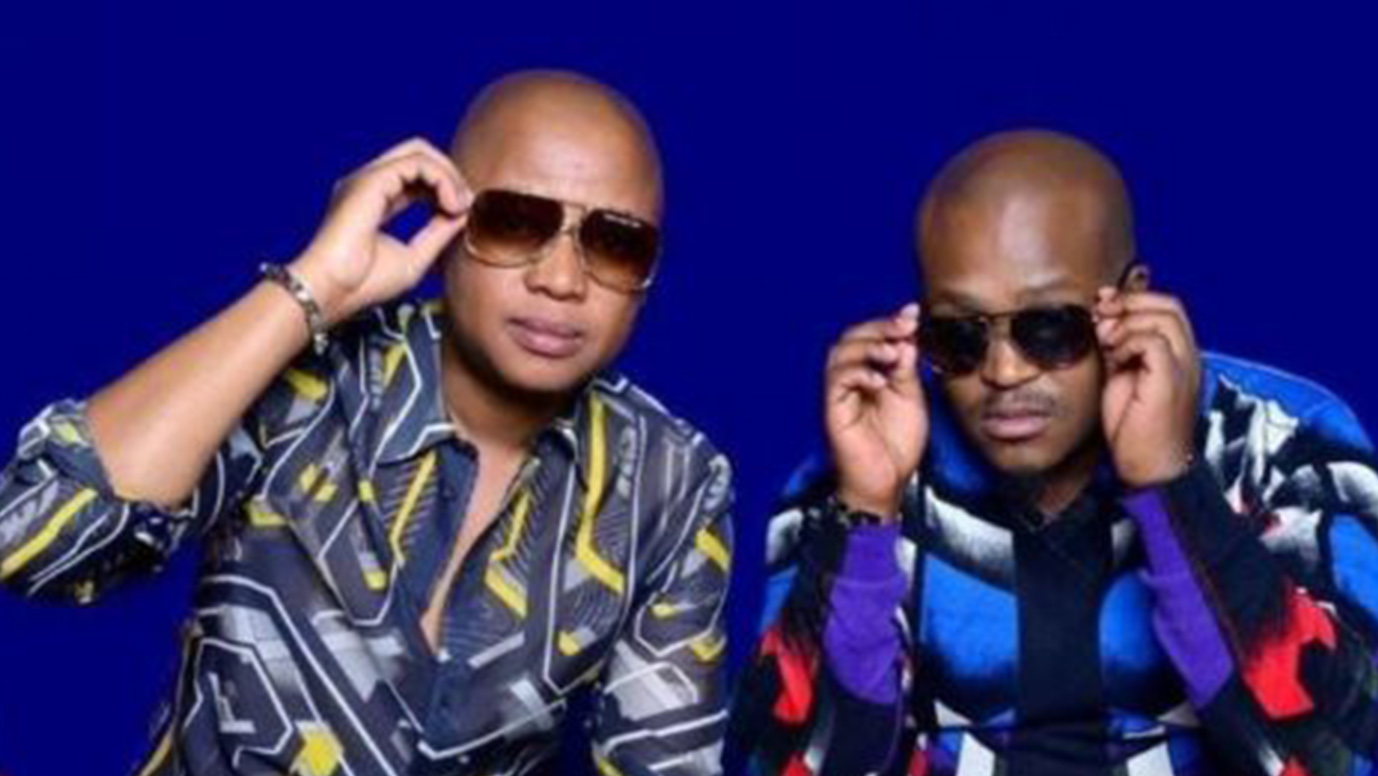 Avoiding getting yourself into unnecessary debts that you will not recover from is important in the events industry....
Read more
Posted by FromA2E 2019-05-21 07:41:49 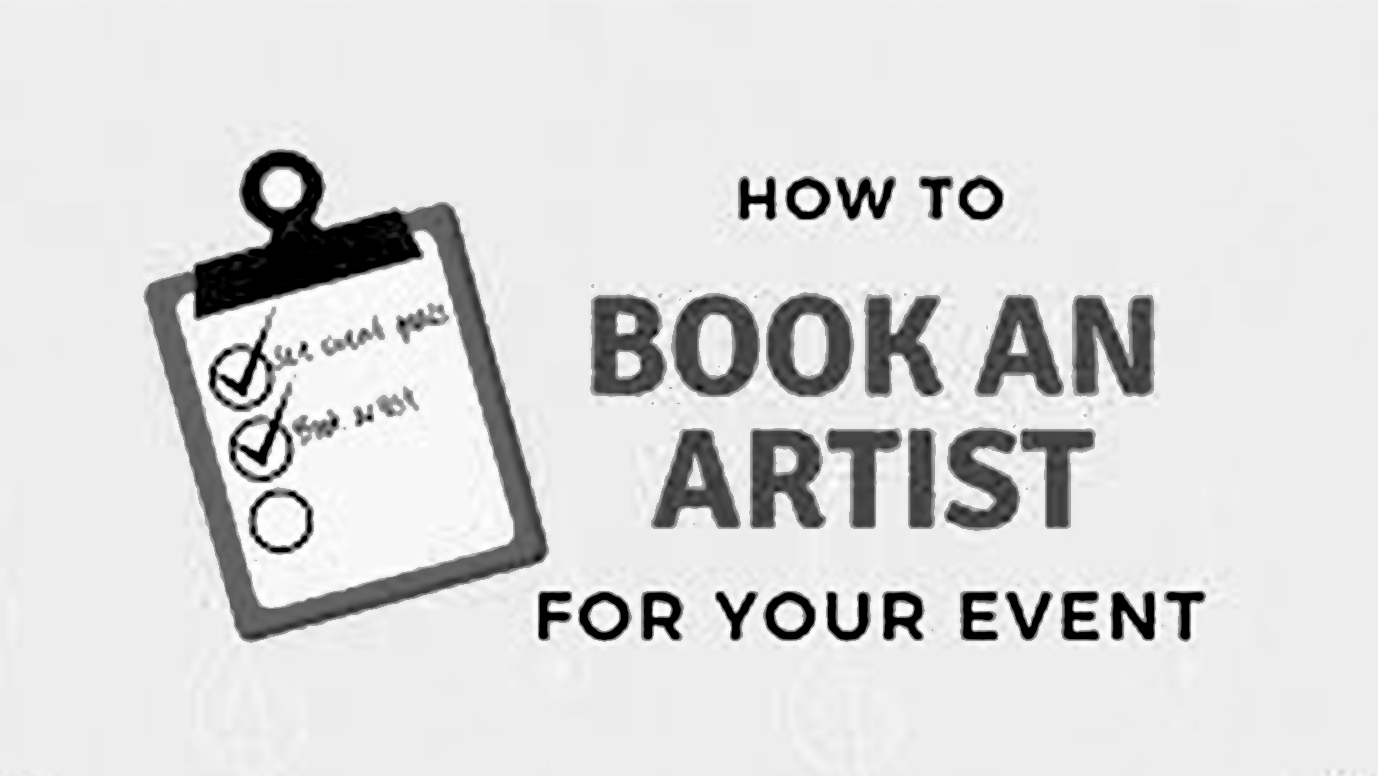 An event portfolio is typically found online and represents your work of an individual or your events company. Inside...
Read more
Posted by FromA2E 2019-08-21 12:10:13 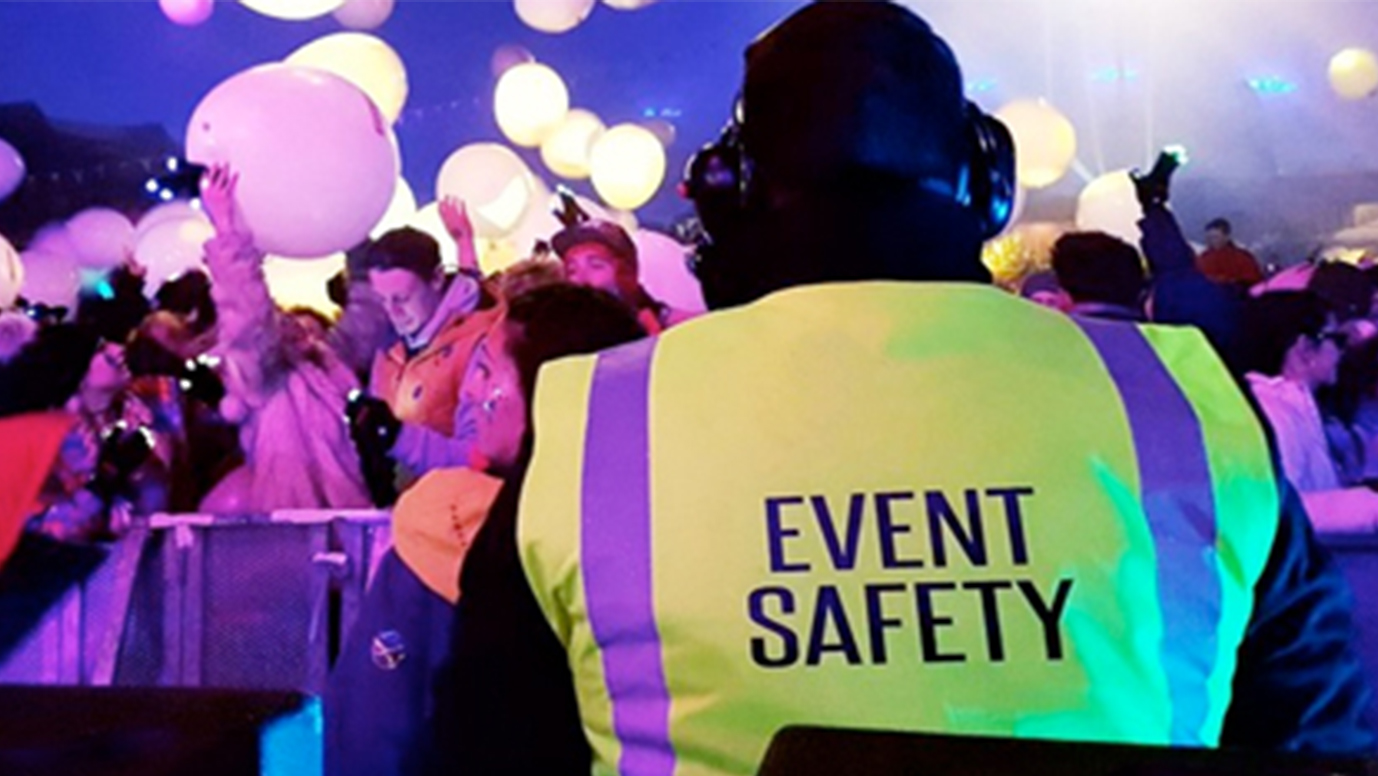 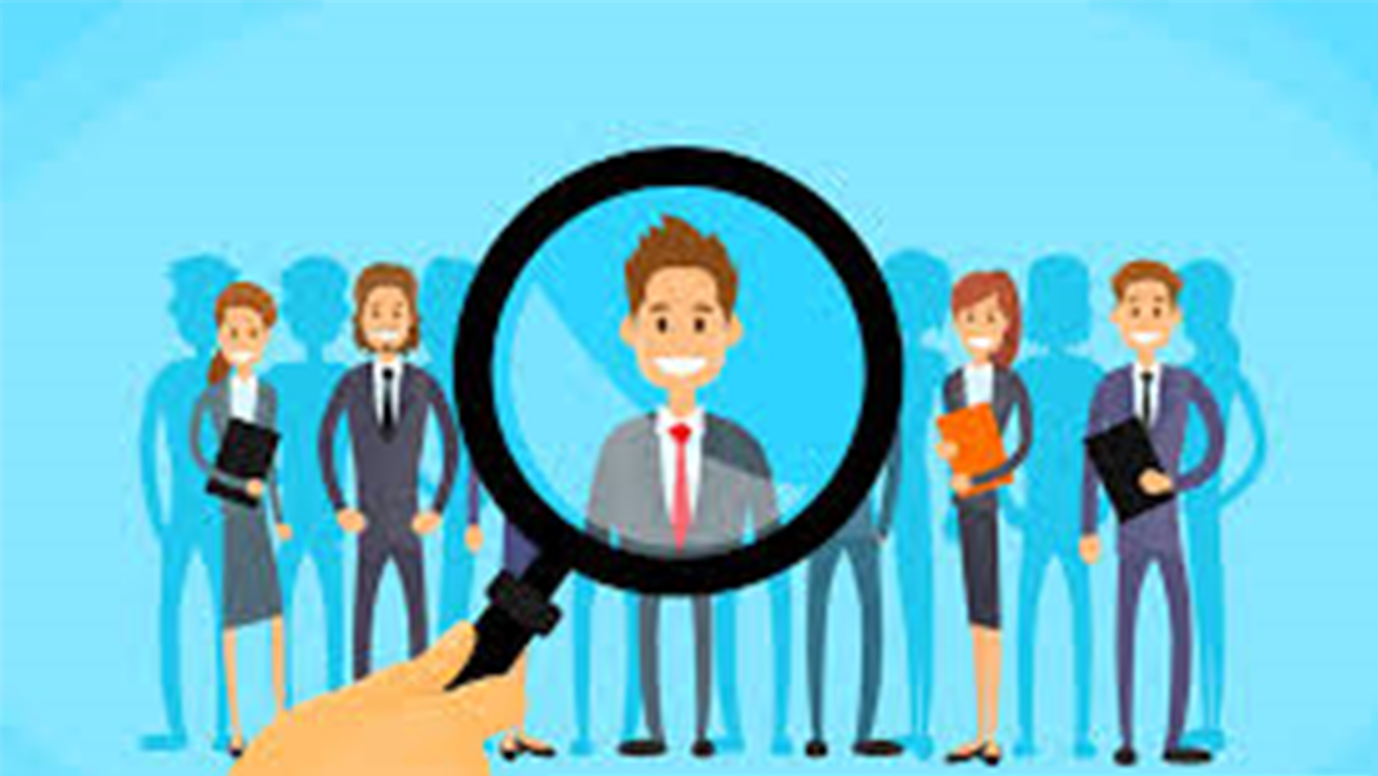 Most people attend events because of the talent that will be performing. So, booking the best of the best is very essential. 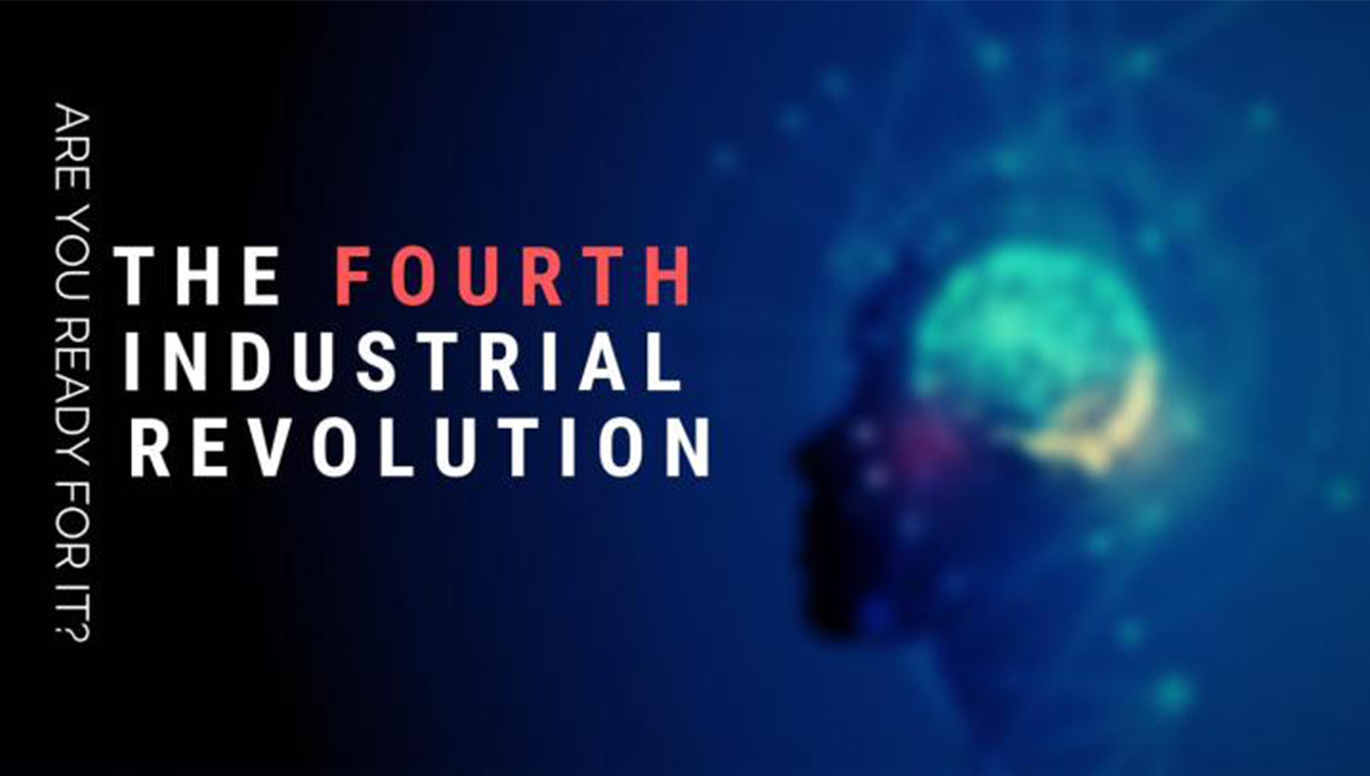 We asked businesswoman, Thabile Nomlala to share her thoughts about best and worst trends and if it is important to follow tech...

Subscribe to get valuable information that will help you become better at your work as an event organiser or promoter. You will also be the first to get the latest news on the company and the artists.

The famed rapper is found hanging from the ceiling of an abandoned building in the center of Hillbrow.
Read more 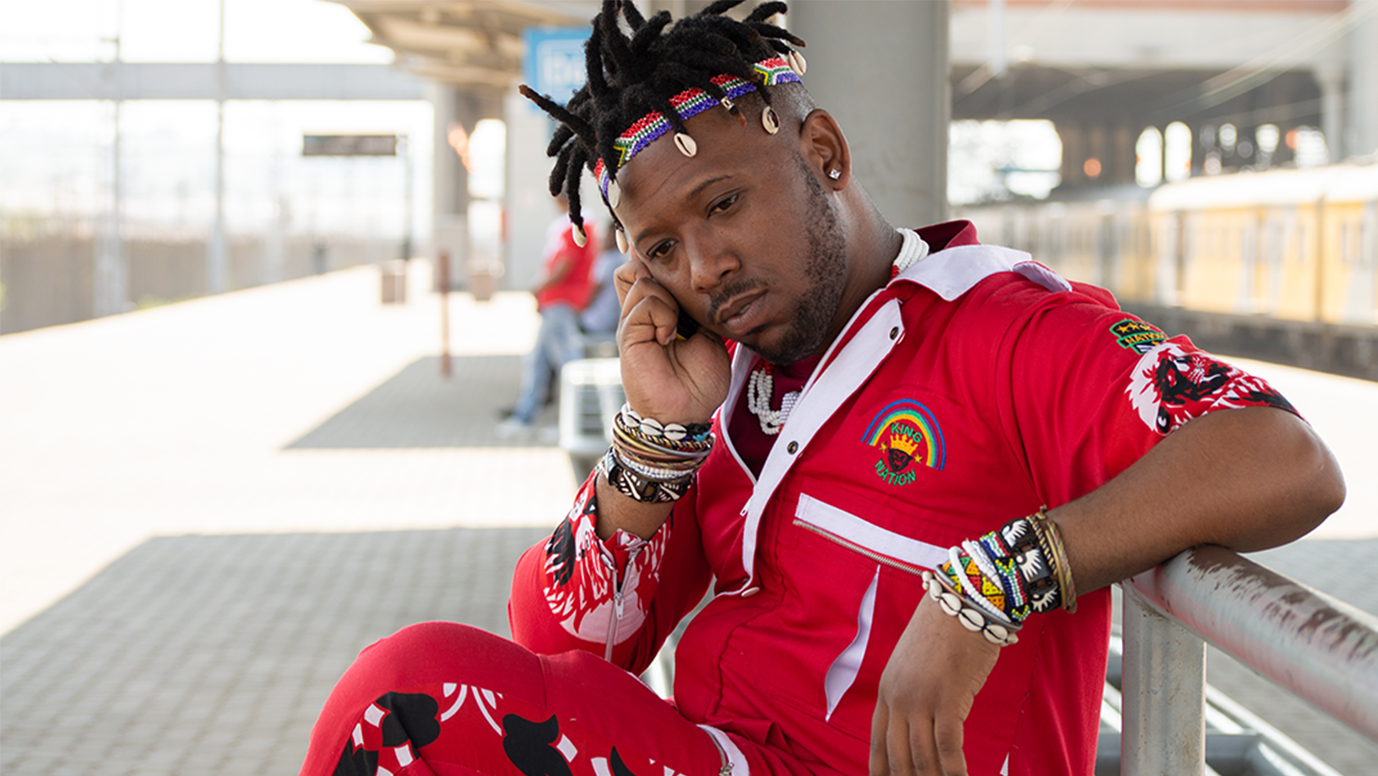 Following the successful release of his single Thilili featuring Maskandi heavyweight Imfezi Emnyama, the man with a calling finds himself doing the calling.