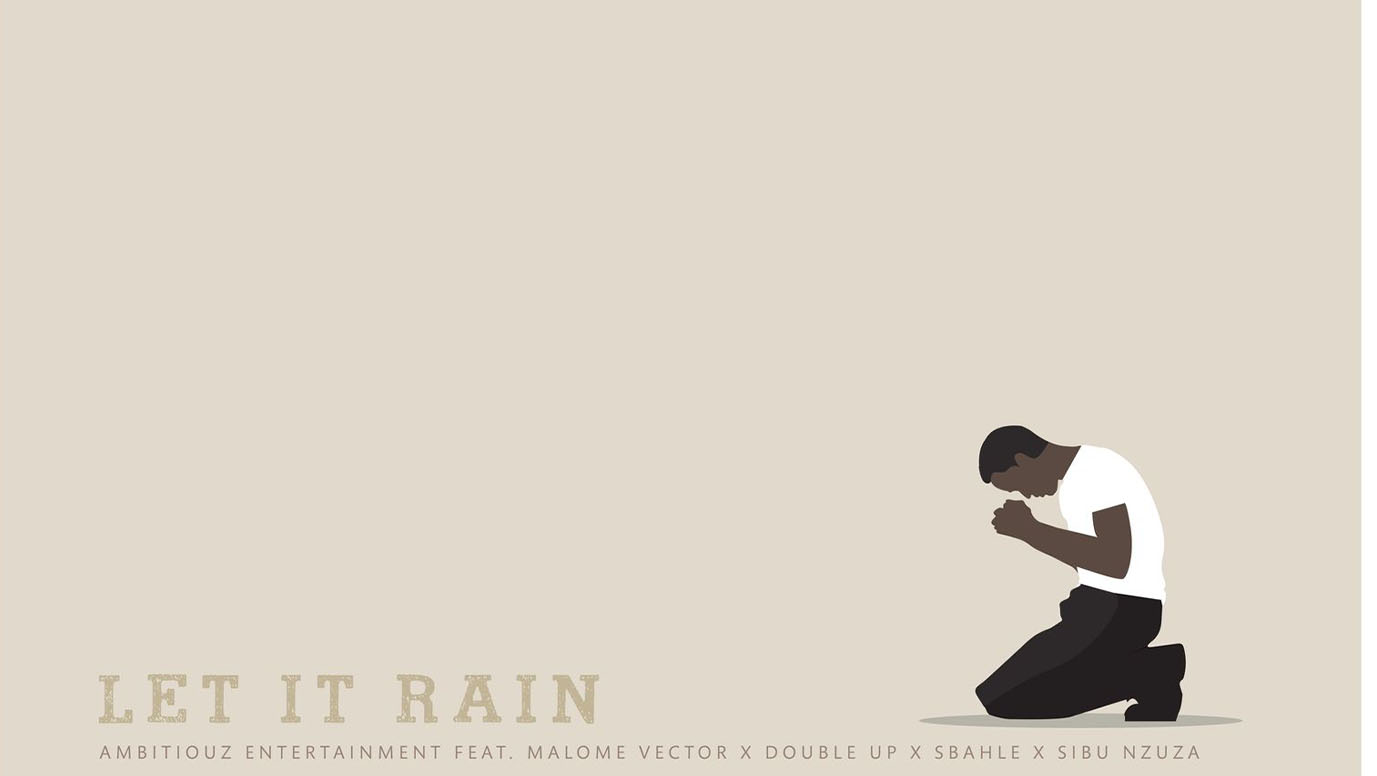 Johannesburg- Ambitiouz Entertainment looks back in celebration of the talented

stars we have lost in the South African entertainment industry. These brilliant minds

were snatched from us by tragic accidents, murders, and some lost their battles to

depression as well as illnesses. The award-winning record label features its artists

timelines and feeds are filled with “Gone too soon, rest in peace”, as grief seems to

be taking over everyone’s happiness especially since 2022 started. You log in to

Let It Rain is a plea to God that says, “we have heard enough, let your mercy rain on

us.” In the intro of the song, SAMA-nominated artist, Malome Vector reflects on how

Every day we die, for how long we don’t know. We can’t take no more, our

Botswana-born artist, DoubleUp who asks the Lord to wash us with the blood of the

faced with. He adds that working on this song has tested his abilities as an artist

because it is outside his comfort zone.

Sbahle, who brings in the soft harmonies in the song as the only female says

working with such talented artists feels great. She adds that: “With what’s going on

around the world; the increase in death rates and fights among countries, the

song will touch many hearts. My aim as an artist is to touch people’s hearts

This year also seems to be Sibu Nzuza’s year to showcase his versatility as an artist,

as just two weeks ago he jumped on the amapiano wave for the first time, and now

he is part of a Gospel song. The 30-year-old says if a song speaks to the people the

right way, he is happy to serve.

“To be honest, I do not pray often, but I am a son of a praying mother, so some

losses we have faced as a country. The six-minute-long music video also shows us

the artists lighting one another’s candles, to remind us to always stay kind and be

there for one another.

We truly believe that the Lord’s mercies will be poured unto us. To all the people we

have lost we say: Your legacies have impacted South Africa and beyond. You will

always be in our hearts. 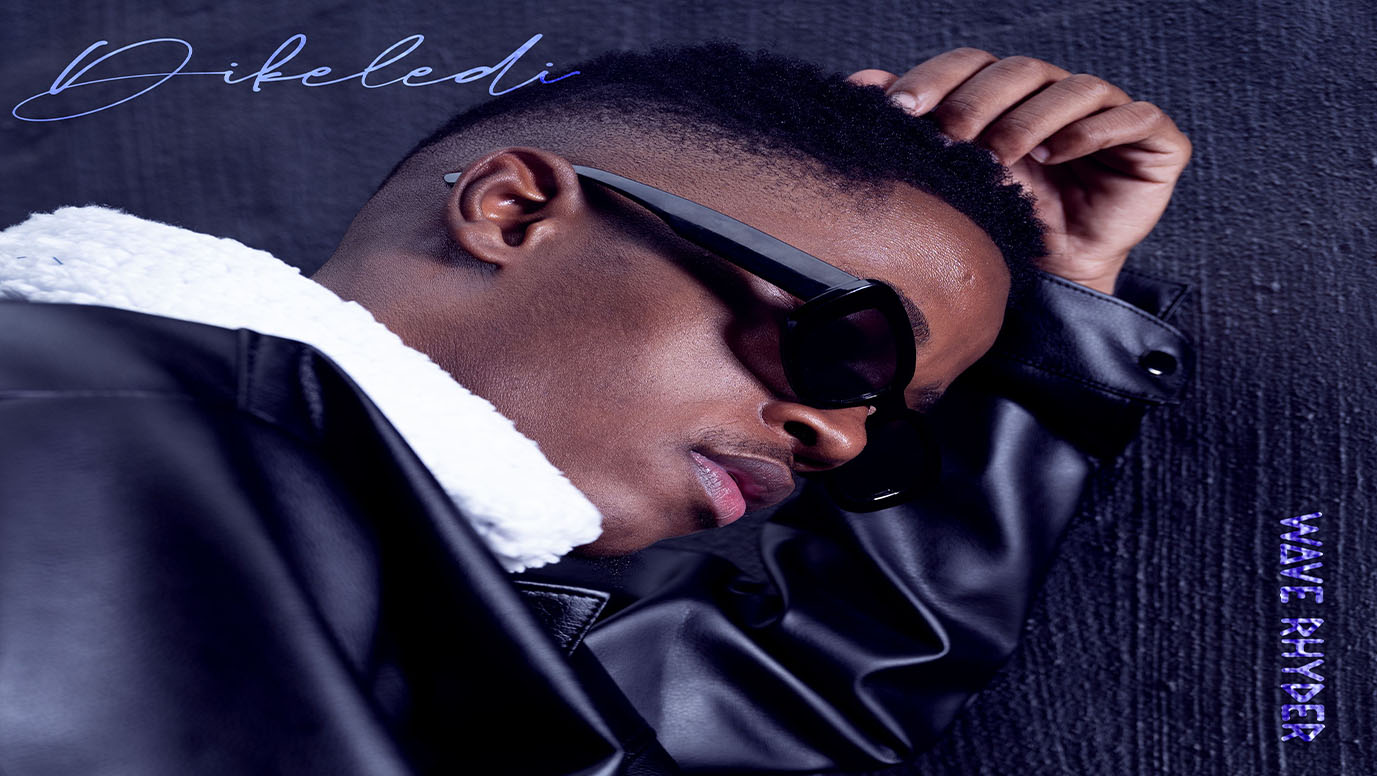