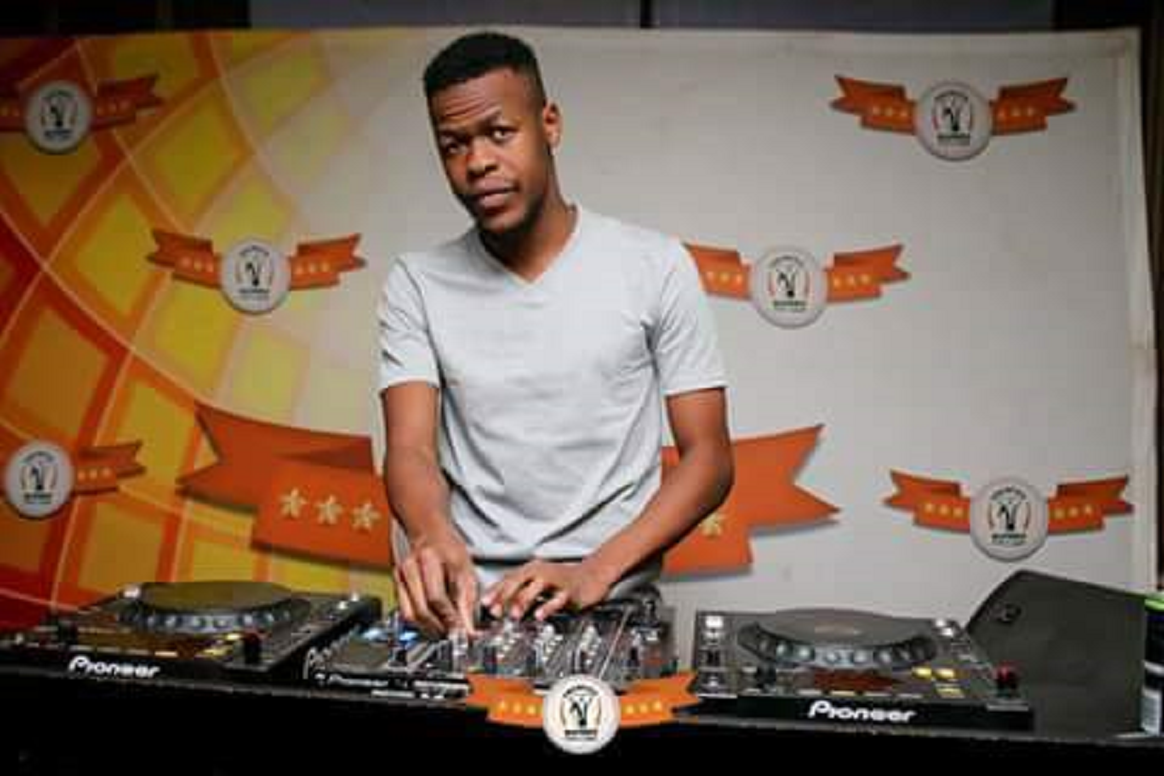 It seems all glitzy and glamorous on the outside but the truth is being in the events space is not easy, we hear that from Vincent Mashaba (29) who holds one of the important and most underrated positions in event organising, stage managing.

Mashaba grew up in Thokoza, Mpumalanga as a dancer, became a DJ at the age of 16 and gained access to the events industry as at the age of 21 after planning his 21st birthday party.

“While others were buying Christmas clothes, I was buying deejaying equipment. My first gig as a DJ was at a tavern in the township, they paid me R50 and a packet of chips,” said Mashaba.

“In 2011 I was doing my first year at UJ, I started organising and coordinating my own events. I Started with my 21st birthday party. The following year I just changed the name of the event. I have worked with a few guys from Yfm including Lebza the Villain and Zai Maya.”

Mashaba who now resides in Tembisa, also works at the airport and as a DJ with the hope to resume his events company that is currently faced with challenges.

“I had to put my company on hold because I realised that it is expensive to host professional events. It is a bit hard when you are starting, I was doing everything from my pocket without any sponsor, so it became a straining exercise. When you host an event, you need to follow proper procedures. For that to happen, you need money.”

Mashaba said black businesses failed because the money the make on the business ends up taking care of their personal needs instead of the business.

Amid the challenges, Mashaba said: “The first rule of survival is to keep moving: if there is a stumbling block then find another route.”

His company being on pause did not stop him from pursuing other opportunities in the events business. He is now a resident DJ and stage manager at Slotjhile, a famous pub and shisanyama in Tembisa.

“The most difficult people we deal with as stage managers are artists because most of the times, they do not show up for a sound check and they end up checking the sound when they have to perform.

The previous year was one of the biggest highlights in his career.

“I had a lifechanging experience last year, I worked at a jazz festival for the first time. To someone else, it might be a simple thing but for me to work with big artists was my highlight even though they did not notice me, but I was there.” His wish is to work on the spring fiesta stage.

According to Mashaba the following are the most important things a stage manager should keep in mind:

Johannesburg- Singer and songwriter, S’Villa (Jehovah, Thula, Khaya Lam) is ready to own the dance floo... 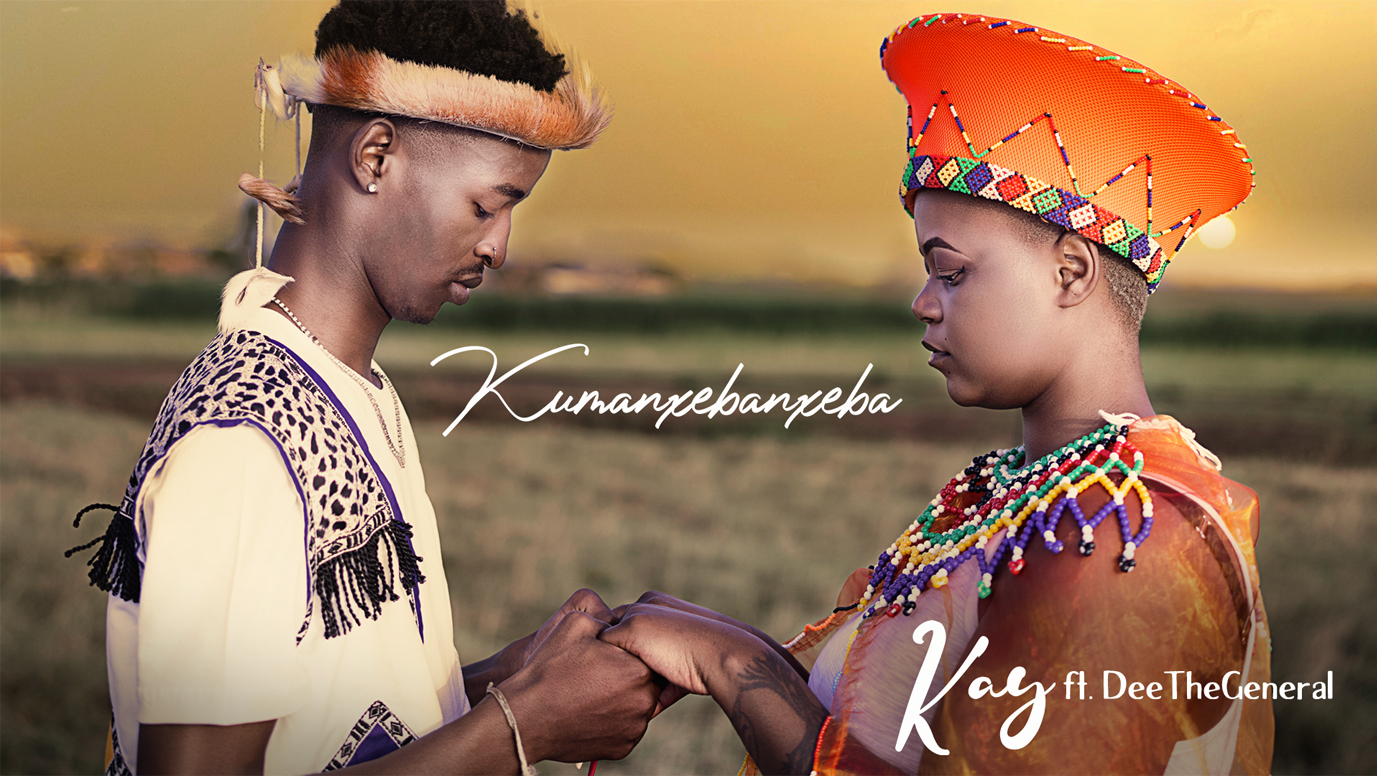